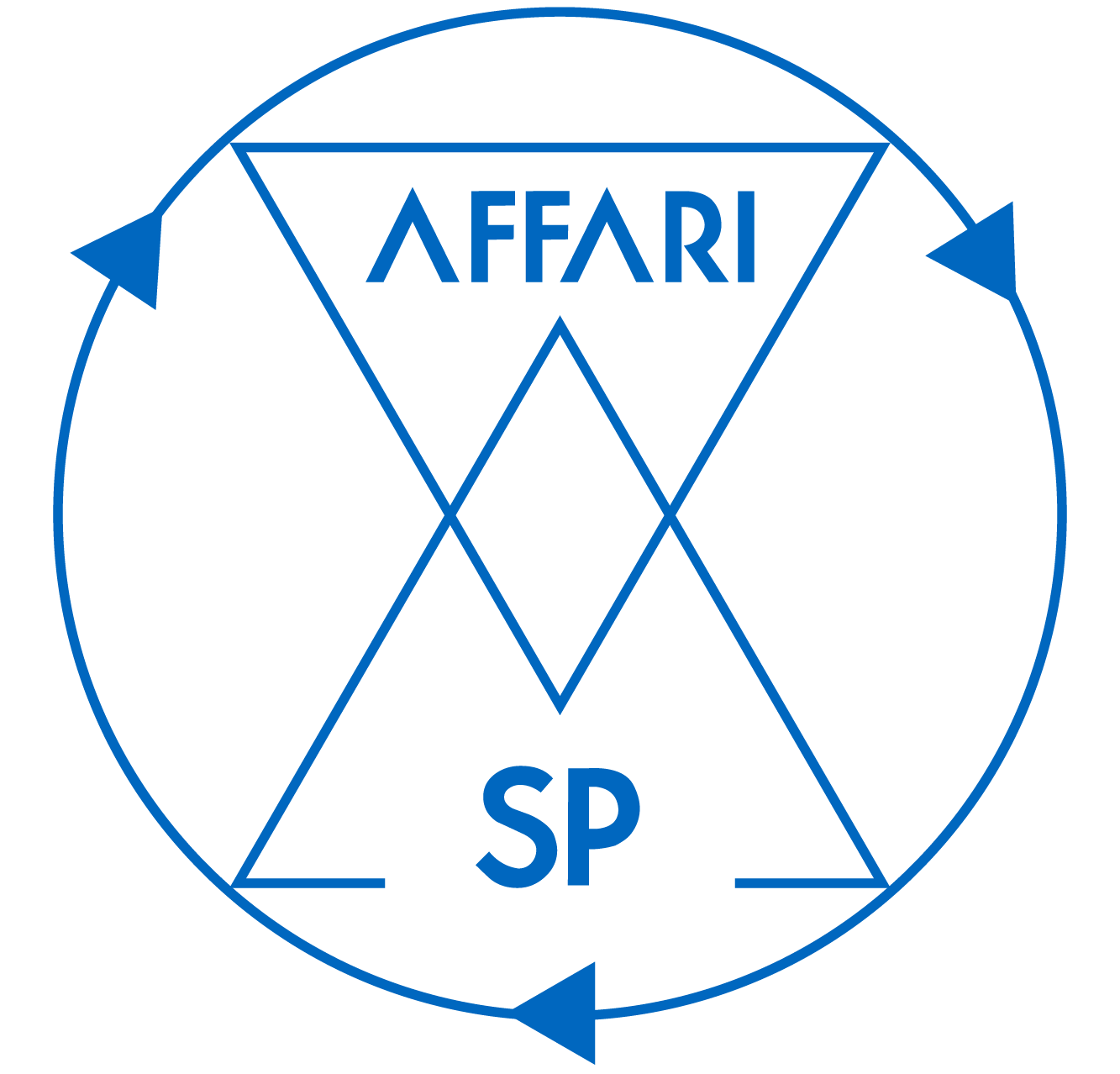 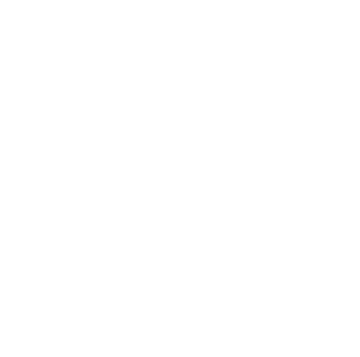 Our founder, Sara Pantaleo is a leader in the business community, a national award winner, and led multimillion-dollar businesses, while having Chair and Director roles of various other private and not-for-profit boards.

Sara was instrumental in developing a small 12-restaurant operation to becoming the largest Italian casual dining franchise in Australia with expansion to New Zealand. In her early career, she worked in IT Operations with mainframe systems. In 1996 she joined La Porchetta and took a major shift from the corporate environment into a small family business.  She initially joined as Distribution and Administration Manager and was appointed as CEO in 2005 and as a Director in 2010. She drove La Porchetta’s growth to become the largest, licensed, a-la-carte restaurant franchise in Australasia.  She achieved this by empowering and developing her team to build corporate systems and processes that enabled the company to expand without compromising its core family values and culture.

With the right elements firmly in place, Sara went on to introduce key structural and service innovations that positioned La Porchetta for continued strong growth.

Sara is passionate about people, diversity and inclusion and giving back to the community.  She is a Non-executive Director of various not-for-profit charities.   Her greatest strengths are leadership, business strategy and execution.  She is a mentor and empowers others to reach their full potential.